We live in a world where people are becoming increasingly concerned with ‘making a difference’ to the planet around us. With the wealth of information available to us these days on so many issues – such as global warming, poverty, gender inequality and many more – people are more aware of the precarious state of our world and are determined than ever to make it a better place.

But you aren’t just limited to picking up litter or reducing plastic usage in a bid to make a difference; your money can also go a long way. That’s why we have recently launched our Positive Impact investment service in partnership with EQ Investors.

What is impact investing?

An investment approach that aims to make a positive contribution to society or the environment, alongside an attractive financial return.

Socially responsible investing is not a recent phenomenon, it can actually be traced back several centuries. Early initiatives were all based on the exclusion of controversial sectors such as tobacco or armaments rather than on investing in businesses which have the power to do good. That’s what Impact Investing is seeking to achieve and it has begun to take off.

Established in 2012, the portfolios are designed to meet the growing investor appetite for an investment approach which not only delivers an attractive return but is also committed to making a positive contribution to society or the environment. EQ’s portfolios contain typically 15-20 socially responsible funds, covering a range of styles, asset classes and fund management groups.

Key features of the portfolios include:

They can be used as a stand-alone investment solution for those who view social and environmental considerations as paramount to their investment objectives, or as separate specialist portfolios.

Since 2017, EQ has been using the United Nations’ Sustainable Development Goals as a way to think about impact. The 17 Goals provide a holistic framework for action around the most critical issues for society and for our planet. 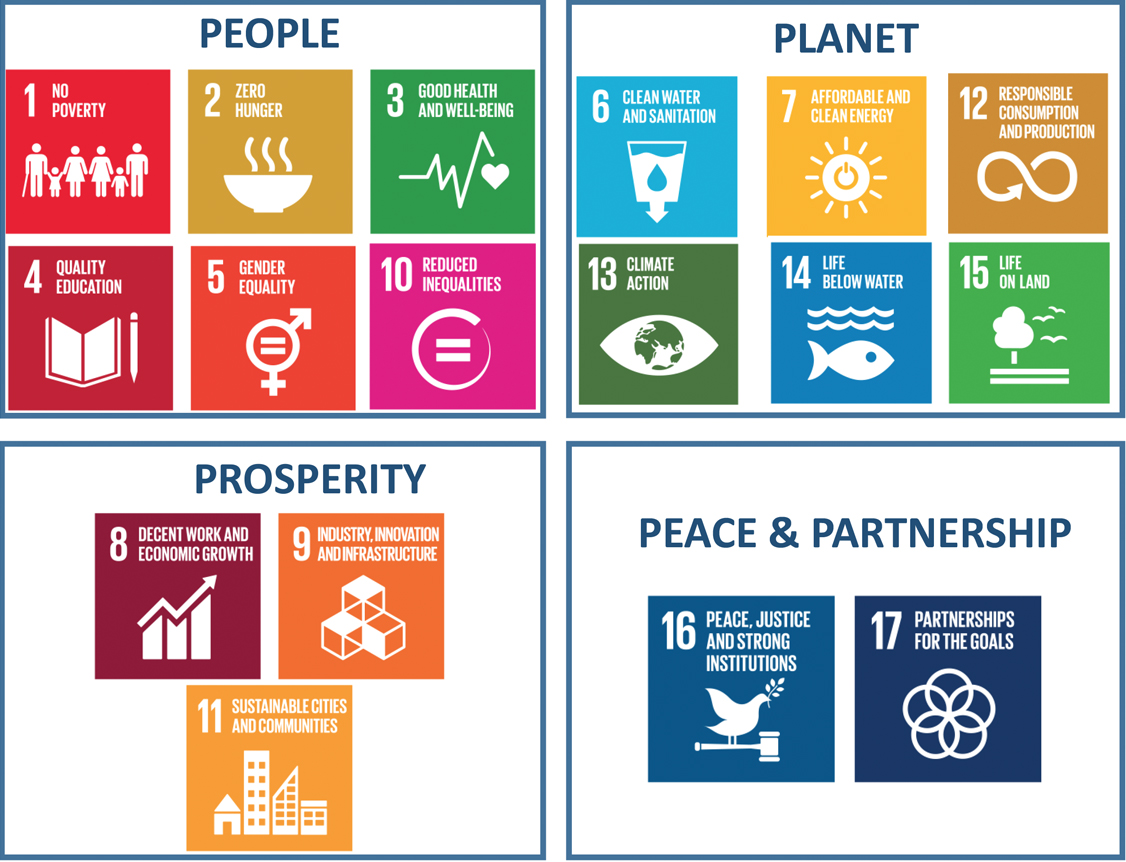 It’s all very well talking about Impact Investing, but how have the EQ Positive Impact Portfolios actually made a difference? The following are examples of some of the companies which EQ have invested in via their service:

Between 2003 and 2013, 72 million people emerged from poverty (living on less than $4 per day) in Latin America and the Caribbean. According to the United Nations Development Programme education and economic growth were the primary drivers of poverty reduction in the region. The latest Programme for International Students Assessments for 15 year-old students showed in 2015 that Latin America was the second worst performing region in the world.

Solution: The Inter-American Development Bank (IDB), has been working for decades to improve lives in Latin America and the Caribbean to fund programmes in three prioritized areas: Education, Youth, and Employment (EYE). IDB has a focus on a life cycle approach where education plays a key role. The supranational bank mainly focus on supporting high standards, enhancing teacher training, ensuring adequate resources for learning and improving school infrastructure. For example, they founded a project in Belize to improve the quality of primary education by training teachers, setting goals for improvement with a special emphasis on the teaching and learning of sciences.

Over 85,000 people are in prison in England and Wales. Nearly half of the adults who leave prison every year are convicted again within 12 months of release. Unemployment has been identified as one of the main factors alongside the lack of support, mental illness, alcohol and homelessness.

Solution: Midlands Together is a social business launched in 2013 which buys old properties and refurbishes them with the help of ex-prisoners. It aims to reduce the risk of reoffending by creating stable jobs for ex-offenders, who are further supported by a training and mentoring programme. In their first year of operation, Midlands Together successfully created and safeguarded 17 full time jobs for ex-offenders, none of whom reoffended.

Read EQ’s Impact Report 2018 to find out how their portfolios have made a positive difference over the last 12-months. Click here to download.

Hopefully the above information acts as an interesting introduction to the concept of impact investing and how your money could make a difference to the world around you.